Providing Trading Education and Analysis for over 18 Years.

Since 2000, Harmonic Edge has grown into a industry leading trading and alert service and educational portal for for serious stock and futures traders. We deliver methods and techniques that can help you be consistently profitable in your trading. 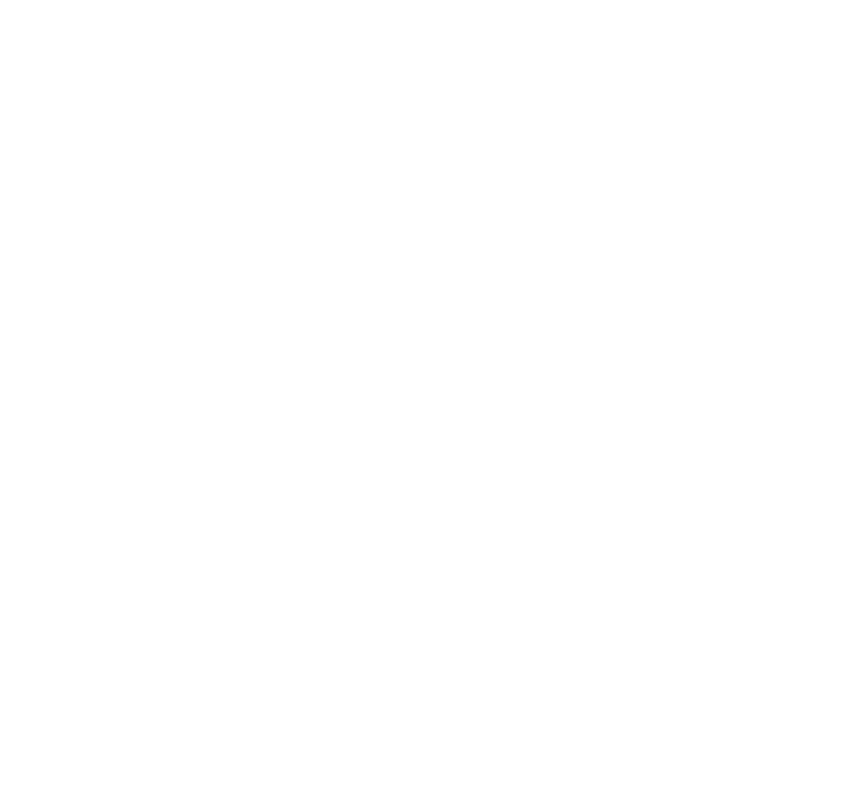 Harmonic Edge has been actively engaged in financial markets since 1980. With nearly 40 years of experience in real estate, equity, and futures markets, we have participated in a wide array of investments and market conditions during that time. 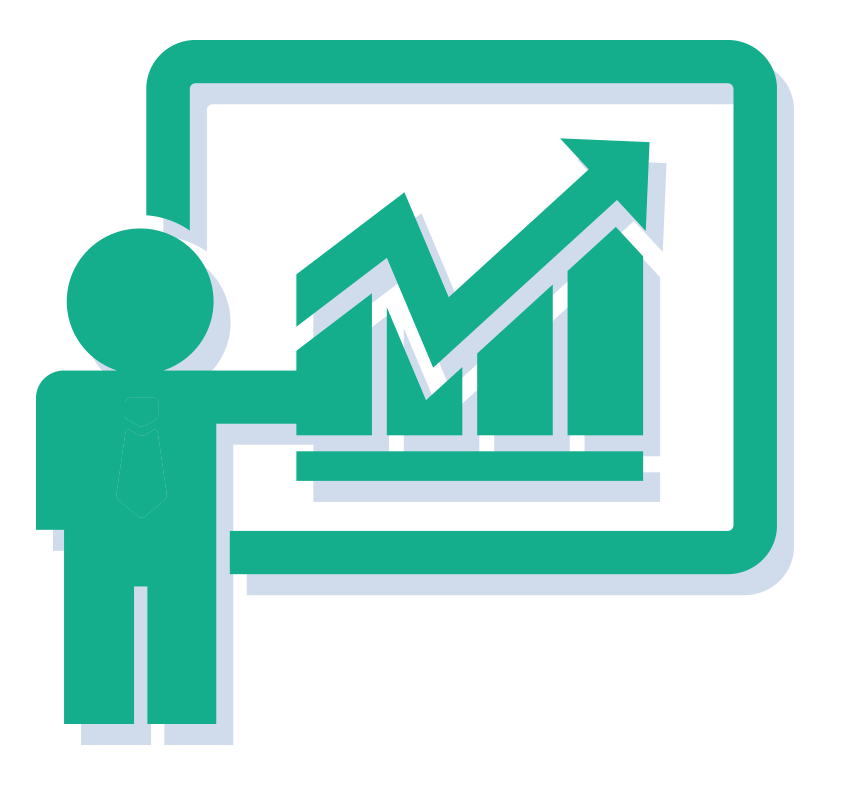 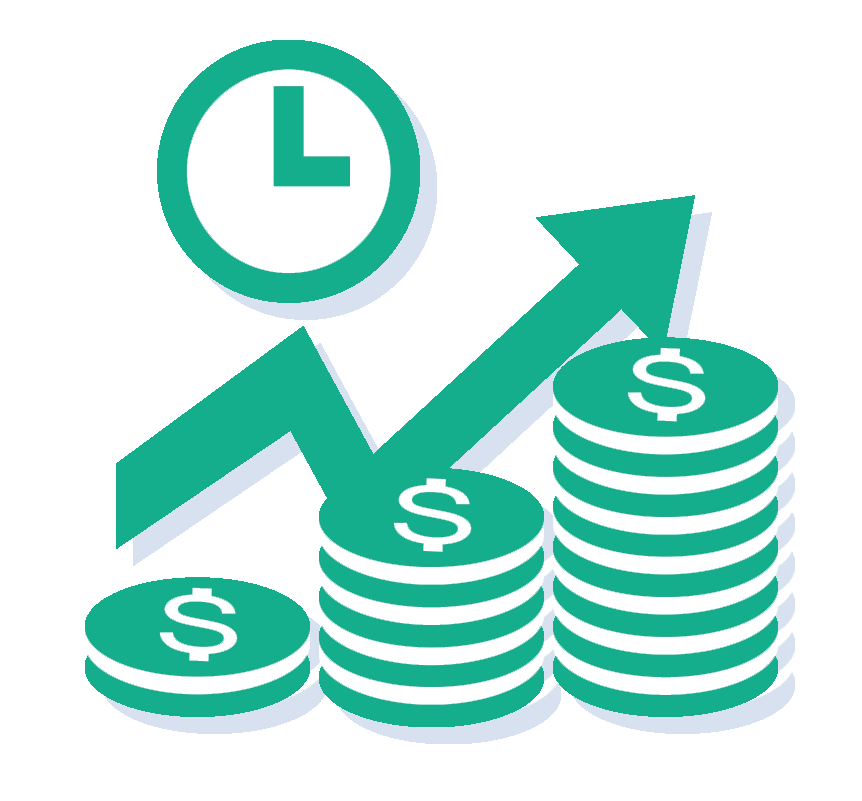 A History of Proven Results

Beginning in 2000 – 2006, Harmonic Edge produced a stock trading and alerts service that returned approximately 41.13%. Our short term futures trading service has been produced since 2005, and our intermediate term ETF system has been published since 2010. In 2017 we were named Bond Timer of the Year by Timer Digest, and have appeared dozens of times in their “Top Ten” lists for best short term, and long terms stock market timers. We have been featured in Technical Analysis of Stocks and Commodities, and been a regular presenter at Traders Workshop in Scottsdale Arizona along with Alan Farley, Larry Pesavento, Robert Miner, Arch Crawford, Mark Douglas, and John Person.

Our approach to the markets integrates the work of R.N. Elliott, W.D. Gann, H.M. Gartley, Larry Pesavento, and Robert Miner. Special consideration is given to role of naturally occurring ratios in Financial markets using Fibonacci analysis to produce both time and price projections. Trade setups are evaluated using dynamic time, price, trend line and momentum techniques. The result is high probability trade setups with low risk and draw down. 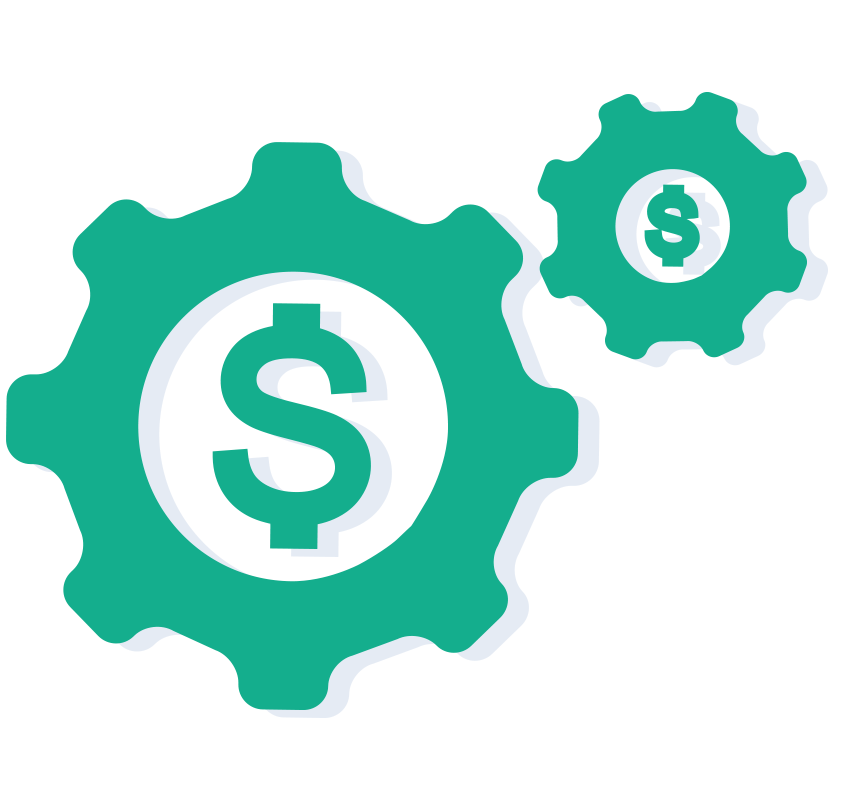